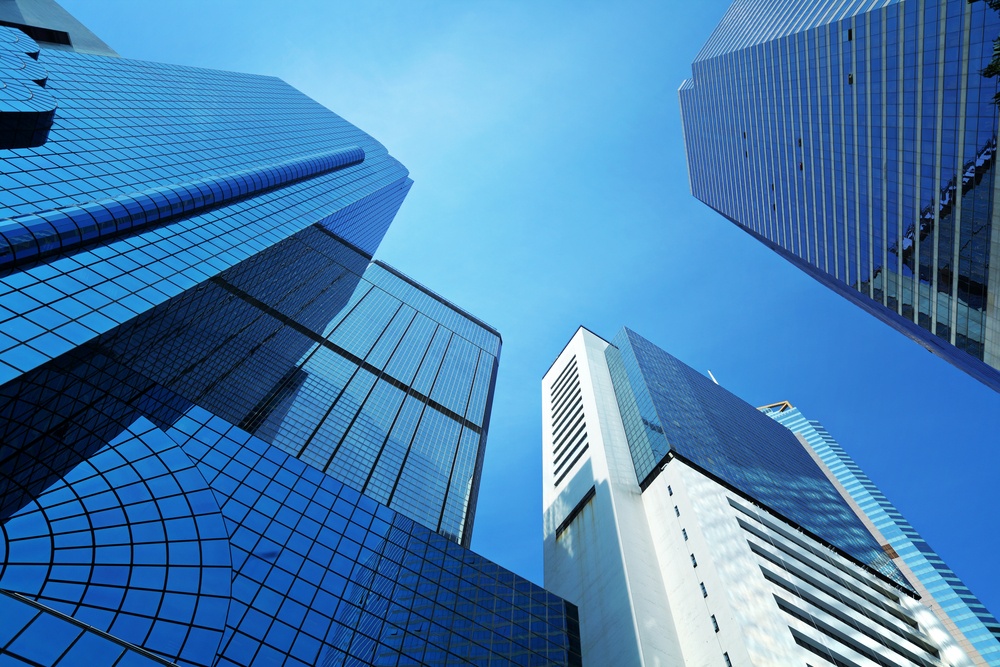 Most business owners prefer leasing commercial property rather than buying because it requires less capital. However, commercial lease agreements can be complicated. The terms of the commercial lease agreement with the property landlord could dictate your future prospects. It is therefore important that you get it right from the beginning. Before you can sign any documents, you need a deeper understanding of what exactly you are getting yourself into.

Understand the Terminology Used in the Agreements
Before you can sign any document, read through it and make sure you have understood every clause. There are terms that are used in the agreements that are jargon. Familiarize yourself with the terminology to avoid expensive misunderstandings. Below are some commonly used terms in commercial leases:

Non-Disturbance Clause
Typically when a tenant is entering into a commercial lease, he will focus on certain terms of the lease such as the rent, duration of the lease and cost of utilities. He often overlooks certain important issues, one of which is the non-disturbance clause. With this clause in the agreement, you will not be kicked out of the premises if the landlord goes bankrupt within the term of your lease. This clause protects your commercial lease agreement.

It is your responsibility to make sure that the property is suitable for the intended use not just physically but also legally. The above are just a few basic issues relating to commercial lease agreements. The reality however, is that it barely scratches the surface because commercial lease agreements are complicated. To be safe, seek professional assistance and ask whenever something is not clear.